Flash Pools are collateral based fund pools on the Wing DAO platform with different versions based on several popular blockchain networks. They bring down collateral rates by introducing an insurance pool mechanism. You can read more about Flash Pool mechanisms here.

Ontology and Ethereum based assets need to be converted into kTokens before interacting with Flash Pool (OKExChain). OKExChain based assets are directly supported by the pool. Please find detailed trading guides here.

Below is a list of tokens supported by Flash Pool (OKExChain). Transaction and smart contract details of each token are accessible via OKT Explorer with token addresses:

fTokens represent ownership of assets supplied to Wing Flash Pool which allow users to regain liquidity of the locked-up funds while earning interest at the same time.

Currently fTokens support 7 assets on OKExChain: WING, ONTK, OKT, USDT, USDC, BTCK and ETHK. Each asset has a corresponding fToken. Transaction details of each fToken are accessible via OKT Explorer with token addresses listed below:

Mint: Equivalent amount of fTokens are issued directly to your wallets when your funds are successfully supplied to Wing lending pools. You can view fToken balance on OKT Explorer by looking up your OKT addresses.

Redeem: You are able to redeem all or partial of their fTokens at any time by withdrawing funds you supplied to Flash Pool (OKExChain).

Transfer: Similar to the process of transfering other OKExChain based assets, you can transfer fTokens using a crypto wallet supporting OKExChain, for example Onto wallet. Transferring fTokens equals to changing the ownership of the underlying asset.

Earn interest: Assets supplied to Wing lending pools generate interest based on an Annual Percentage Rate (APR). The interest is reflected on fTokens exchange rate. I.e., fTokes balance remains unchanged, but fTokens appreciate over time. The longer you hold fTokens, the higher amount of underlying assets you can redeem from fTokens.

​Gas costs may fluctuate. The amount of gas costs shown below is for reference only. 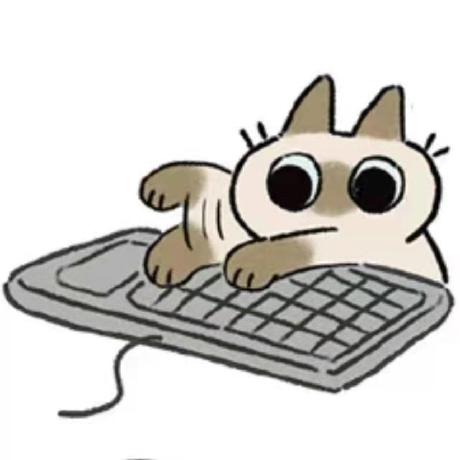 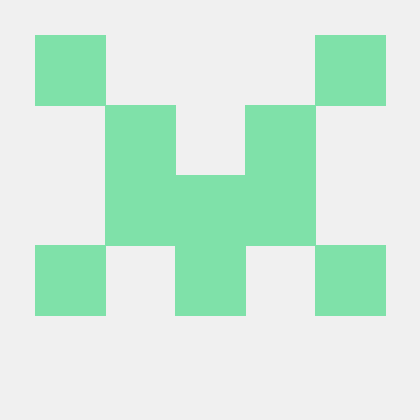